Instituto Pedra shows the exposition "Construction of a Heritage", selected and recepted for a open call by Cultural Caixa from Rio de Janeiro and São Paulo

On occasion of 80th anniversary of IPHAN, the exposition investigates the expansion and transformation of the conception about brazilian heritage, since beginning XX century until now, underscoring the development of publics institutions and preservation politics publics of material and imaterial heritage from our contry.

On that way, since the story of IPHAN until the problematics above to the future of heritage in contemporary, the exposition promotes dialogs about meanings of concept the heritage in Brazil, political, historical, economic, as well as cultural and symbolic. 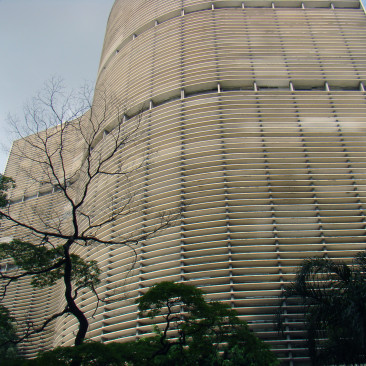 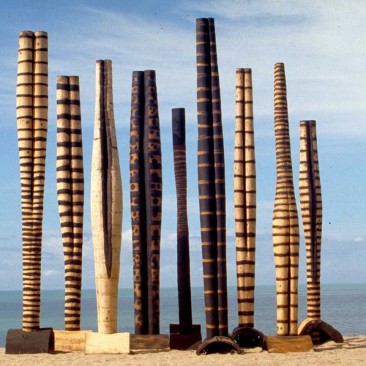 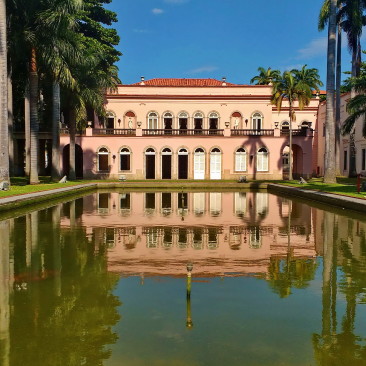 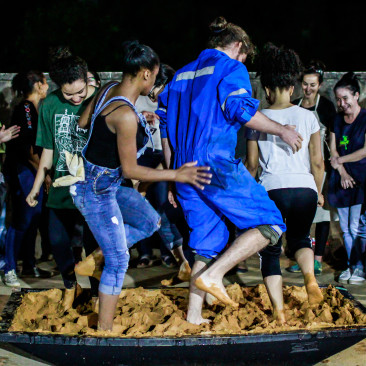 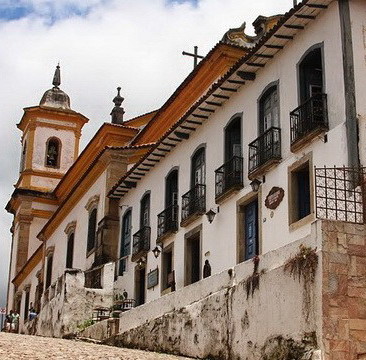 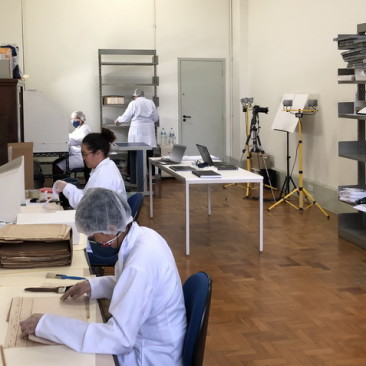 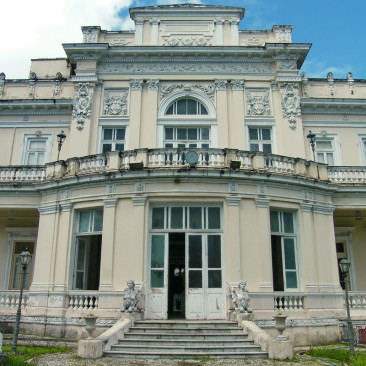 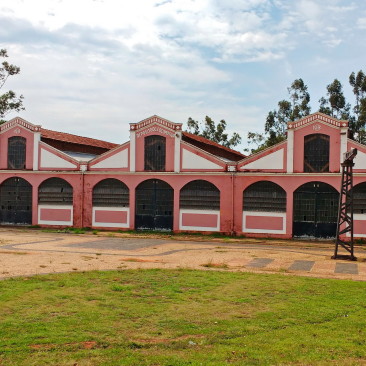 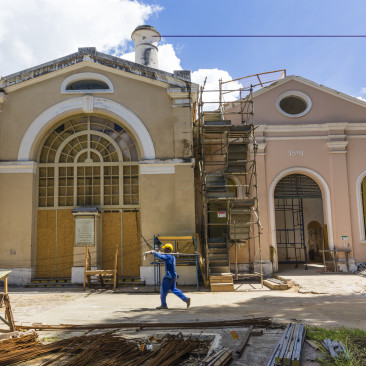 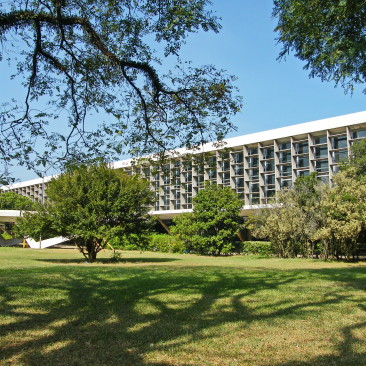